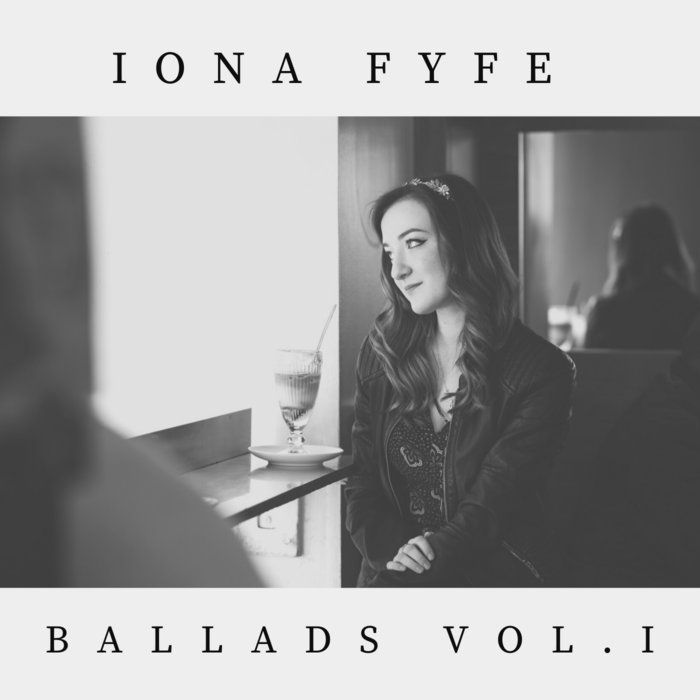 I compiled this version from verses taken from the singing of Gordeanna McCulloch and verses taken from Tom Speirs version which he recorded on The Speirs Family album “Plenty Brass and a Bonny Lass”. A child ballad, this song features in the Greig-Duncan Folk Song Collection. Mill o’ Tifty’s Annie, set in the early 1670’s, tells the ill-fated tale of Agnes Smith (Annie) who falls in love with Lord Fyvie's servant-trumpeter, thought to be Andrew Lambe.
The archived recordings in the School of Scottish Studies reveal that The Mill o’ Tifty’s Annie was one of the most recorded ballads by female ballad singers in the 20c. Perhaps due to many people’s belief that the ballad is a true story. The message of the ballad is just as relevant today.
In Gleanings of Scarce Old Ballads, Peter Buchan stated in 1825 that [Andrew Lammie] “is one of the greatest favourites of the people in Aberdeenshire.” so it is of no surprise that the song has remained immensely popular even.
Cecil Sharp collected a fragment of the ballad from Margaret Clapp in New York USA on 16th March 1917. The fragmented manuscript had the title of “Fyvie or the Trumpeter, Andrew Lammie”. Suggesting that the fragments weren’t simply stock verses from another ballad, but featured the localised first line “In mill o’ Tifty...” reinforcing the global universalism of Aberdeenshire balladry.

At Mill o’ Tifty, there bade a man
In the neighbourhood o’ Fyvie
He had a bonny dother fair,
An’ they ca’d her bonny Annie

Her bloom wis like the springin’ flooer
That greets the rosy morning,
Her innocence and graceful mien,
Her beauteous face adornin’

Lord Fyvie had a trumpeter,
An’ his name wis Andra Lammie
An’ he hid the airt tae win the hairt
O’ Mill o Tifty’s Annie

Her mither ca’ed her tae the door
Come here tae me, my Annie
Did ye iver see sic a bonny man
Than the trumpeter o Fyvie?

Naething she said, but sighing sore,
Twas alas for bonnie Annie
For she durst not own that her hairt wis won
By the trumpeter o’ Fyvie

The first time that this couple met,
It was in the wids o’ Fyvie
And his handsome face and flatterin tongue
Seen won the hairt o’ Annie

But tae Edinburgh, he wis sent
Tae brak his tie wi Annie
For they tocht that she wid seen forget
Her love for Andra Lammie

The next time that Lord Fyvie passed
He caught a sicht o Annie
An said “If ye cam o higher kin,
I wid maak ye my ain lady”

Then her faither struck her wonderous sore
And also did her mither,
Her sisters also took their score,
But wae be tae her brither