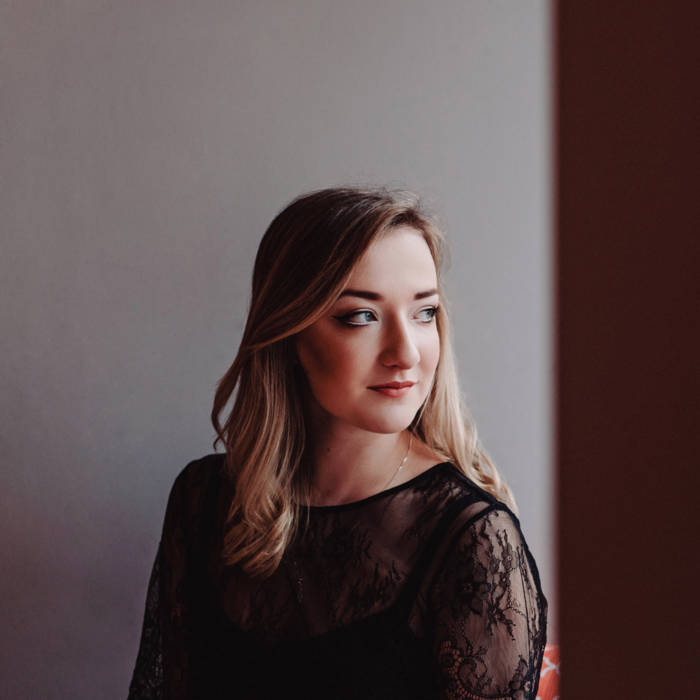 Written by Iona Fyfe, commissioned by Stonehaven Folk Club as part of 'Sense of The Place'.

Lady Finella assassinated King Kenneth II of Scotland, to avenge his killing of her son. Finella, born in the year 950 AD wasthe daughter of Cuncar, Mormaer of Angus, a descendant of Pictish royalty. Finella was said to have lived southwest of Fettercairn at the Castle of Greencairn.

Semiratruth joins the show to discuss their latest release, "loading..".