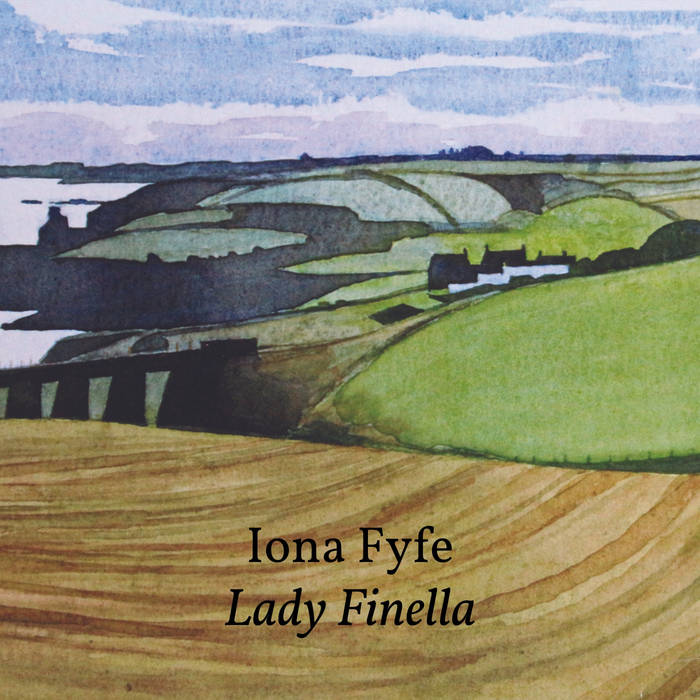 Written by Iona Fyfe, commissioned by Stonehaven Folk Club as part of 'Sense of The Place'. Purchase CD here: bit.ly/3PuHoWj

Lady Finella assassinated King Kenneth II of Scotland, to avenge his killing of her son. Finella, born in the year 950 AD wasthe daughter of Cuncar, Mormaer of Angus, a descendant of Pictish royalty. Finella was said to have lived southwest of Fettercairn at the Castle of Greencairn.