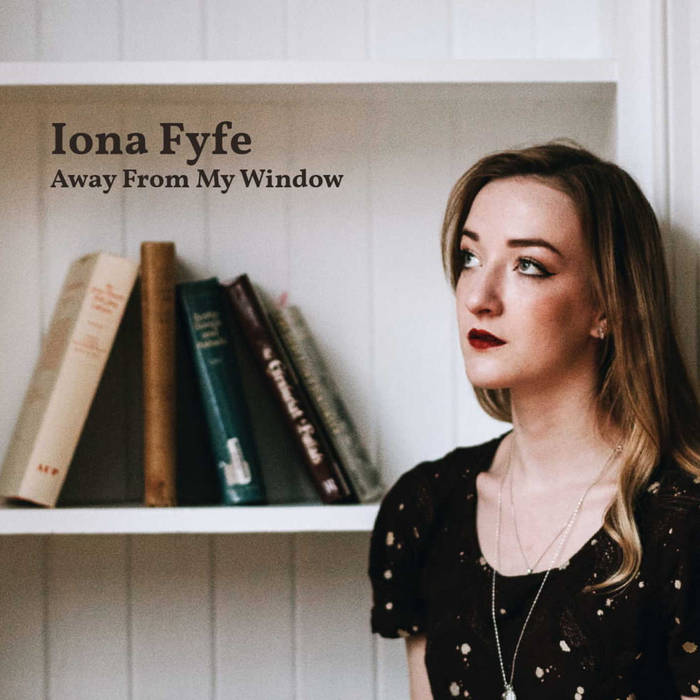 Over the years, I’ve had the privilege of hearing Pete Shepheard, Tom Speirs and Arthur Watson sing both individually and together. They recorded Glenlogie in their 2005 album They Smiled as We Cam In. I decided to put this version of Glenlogie to a melody similar to that of the ballad Annachie Gordon (Child 239). Otherwise known as Bonnie Jean o’ Bethelnie, Glenlogie is one of the happier songs on this album! Lassie falls in love with a man above her station, man has got another lover. Jean claims she will die of a broken heart and has her father’s chaplain writes a letter. “Lord John’’ receives letter, finds girl and offers to marry her. She does not die, and they live happily ever after in Fyvie! Bethelnie lies north west of Oldmeldrum. Gavin Greig commented that Glenlogie was one of the most popular North East ballads. The earliest form of the song is titled “Jean of Bethelnie” and is dated 1768.

There were nine and nine nobles
Rode roon Banchory fair,
And bonnie Glenlogie,
Wis the pride o’ them there;
There were sax and sax maidens
Dined in the King‘s ha,
Bonnie Jeannie o Bethelnie
Wis the ooer o them aa

Doun cam Jeannie Meldrum,
She cam trippin dounstair,
And she‘s chosen Glenlogie
Among aa that were there;
She called on his fitboy,
Who walked by his side,
Spierin, “Fa is that young man,
An’ far dis he bide?“

“He‘s titled Glenlogie
Fan he is at hame,
He‘s o‘ the noble Gordon‘s,
Lord John is his name”
“Glenlogie, Glenlogie,
Prove constant and kind,
My love is laid on ye,
An’ yer aye on my mind”

He’s turned aboot lichtly,
As the Gordon‘s dee aa,
Sayin’ “Thank you, Jeanie Meldrum,
Bit I‘m promised awa.”
She called on her handmaids
Tae mak her a bed,
Wi ribbons aye an napkins
To tie up her head

“Oh na, na dear faither,
Oh that winna dee,
If I canna get Glenlogie,
Then for him I will dee”
Her faither‘s ain chaplain,
A man o great skill,
He’s wrote a braid letter,
An indited it weel

Saddle the black horse,
Saddle the broun
Bonnie Jean o Bethelnie
Will be dead e‘er I win
Fin he got tae Bethelnie,
There wis nithin there,
But weepin aye an wailin,
Vexation an care

Oh pale and wan was she
When Glenlogie cam in,
But reid and rosy grew she
Fin she kent it wis him
“Turn roun Jeannie Meldrum,
Turn tae your richt side,
I‘ll be the bridegroom,
If ye‘ll be the bride”